How to Plan an Outdoor Scavenger Hunt

How to Plan an Outdoor Scavenger Hunt 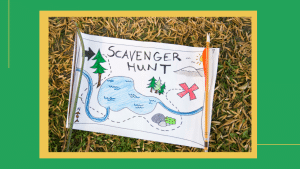 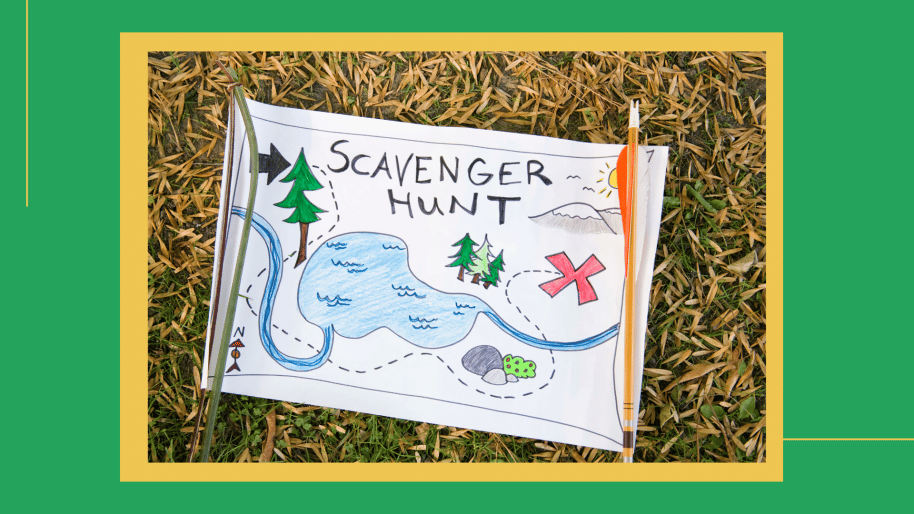 Looking for an interesting outside adventure to do with your team?  Try this Scavenger Hunt designed by Kathleen Kerr, the Director of Organizational Development & Training with MEMIC (Maine Employers Mutual Insurance Company).  This will be ideal if your team is meeting for several days and you want to re-energize them outside.  It will also be a great standalone activity one afternoon when the weather is nice.

Kathleen planned a scavenger hunt for a team in a nearby state park.  The team not only had a bonding and memorable team experience, they also got a dose of Vitamin D from the sunshine.

First, Kathleen designed and planned the scavenger hunt.  She decided each sub-team would have to work through three clues together, each clue hidden in a different location.  To create these puzzles, she used free online puzzle software. You can search online for free puzzle makers, there are many to choose from.

She also walked the trail at the mountain state park where their team outing was planned.  Using her GPS, she identified the coordinates of each stop along the way. She simply logged the GPS numbers and the spots where she would later hide each cache.

Later, she went back and hid each cache at the respective coordinates. She said, “It was a bit of organizing and I solicited a friend to go with me – we counted it as our exercise for the day.”

At the start of the game, she had each person draw a color to determine their sub-team. For Kathleen’s session, she had four teams with five people each. She repeated each puzzle four times with different cache coordinates. In total, she had 12 sets of coordinates leading to 12 caches.

Then, she gave each team their first clue and called “Ready-Set-Go!”

For the first clue for each team, she created math problems using the initial coordinates as the answer. Once they solved the problem, they knew what coordinates to plug into their GPS (or phone app) and off they went in search of the first cache.

Each cache was a plastic bag with another clue inside. The second one had another math puzzle. While Kathleen used the website listed above, she had to create a puzzle so that the coordinates for the second cache were the answers.  The instructions said to read the coordinates from the horizontal column left to right, then the vertical column, top to bottom.

Again, once they solved the problem, they were off to find the second cache. She intentionally kept the math problems relatively easy to make them solvable. Kathleen said, “The real fun was in how they worked as a team – who solved the problems, who carried and programmed the GPS, who lead, who followed, etc.”

The second cache was a cryptogram. The answer was a quote by a well-respected IT person. For example, Bill Gates, Michael Dell, etc.  It took a bit of massaging, but she created a cryptogram so that the coordinate numbers were part of the puzzle.  See the example below, which is similar to the one she used:

Next, the sub-teams were off to find the third cache. The last one was easy. In this cache, they found a crossword puzzle that Kathleen created using tidbits of information about everyone on the team. The first team to get back to the picnic area and solve the crossword puzzle won.

Debrief to Close the Activity with Purpose

When everyone had completed the crossword puzzle and returned to the picnic area, they debriefed as a full team.  During the debrief, they talked about who were the natural leaders, who got frustrated, how did they participate, and what they observed in themselves? The debrief was light-hearted asking them only to observe in themselves what worked, what didn’t, and what they might consider working on in the next year.  Then they celebrated the winners, ate lunch, and enjoyed each other’s company in the beautiful outdoors.

If you want to energize a team outside, try sending them on a scavenger hunt.  Simply make up clues, post them at spots you’ll mark with your GPS, and send them out into nature on a challenge.  The debrief session is up to you.  Keep it light or have a serious conversation about how the team works together.

Source:  Kathleen Kerr, ACC, PMP, has 25+ years working in Information Technology departments, either training, developing, analyzing, or managing the people who do those activities. She says the best part of my job is coaching others as we explore their strengths, passions, blind spots, and potential.  You can connect with Kathleen on LinkedIn at: http://www.linkedin.com/in/kathleenkerr-acc-pmp 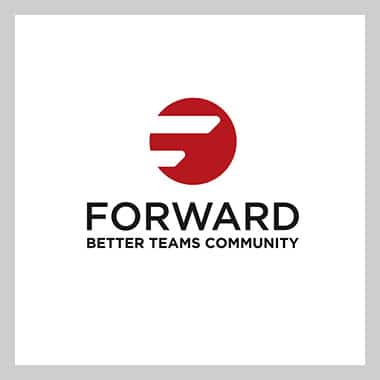